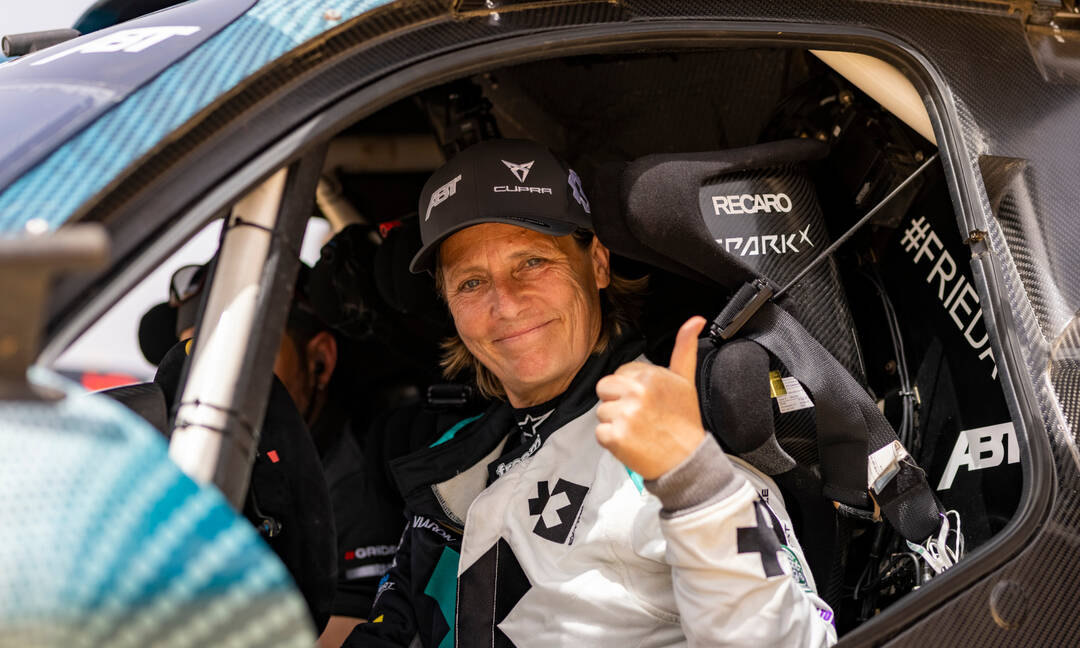 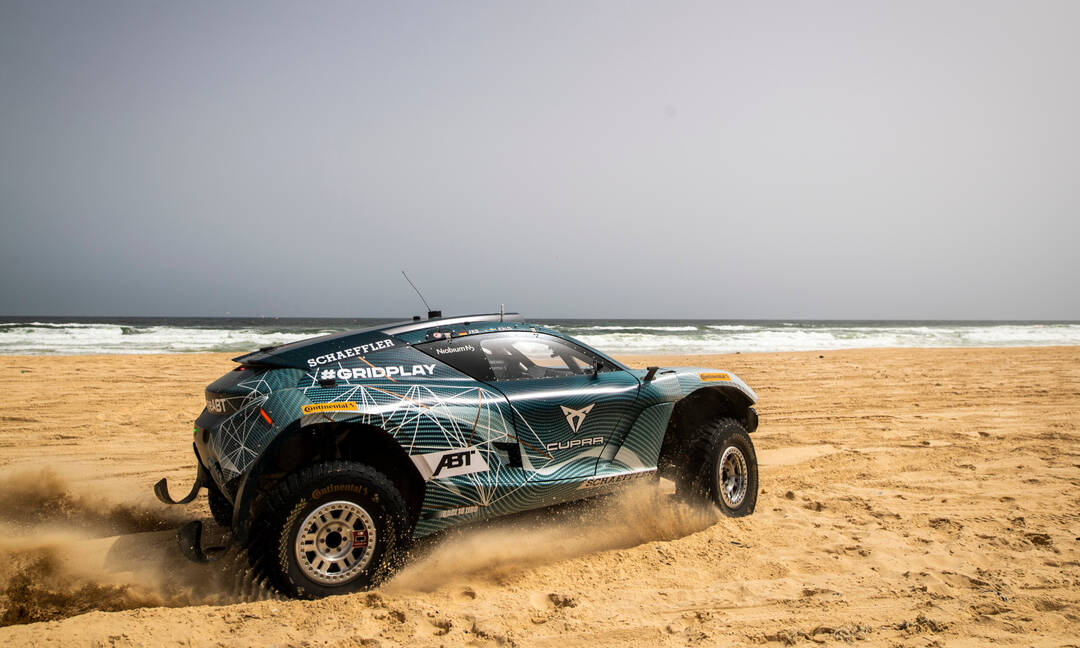 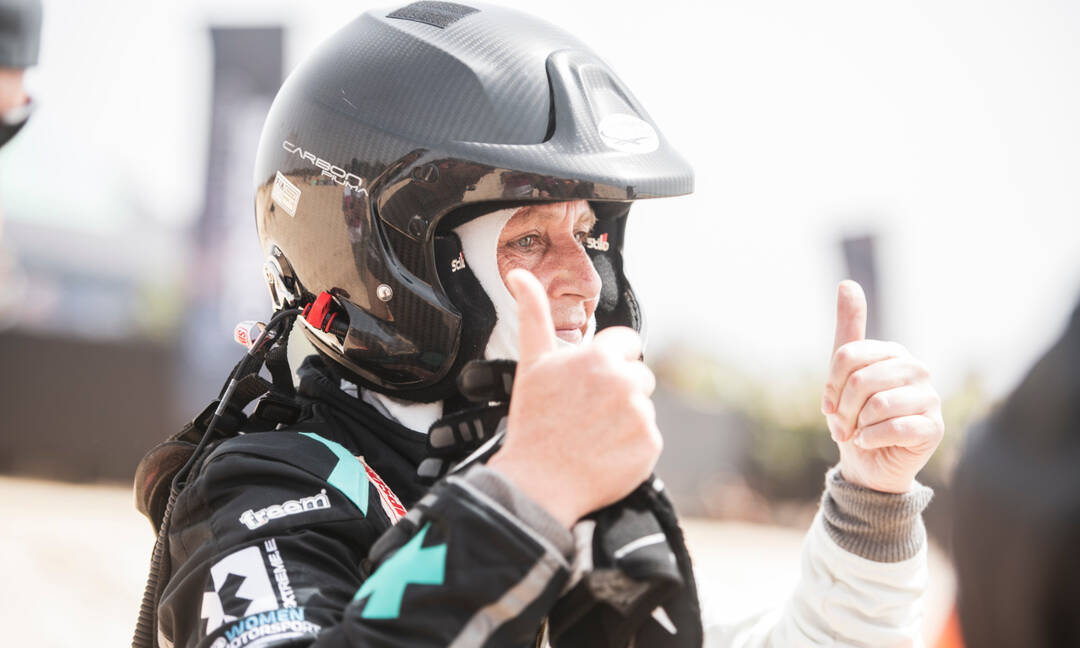 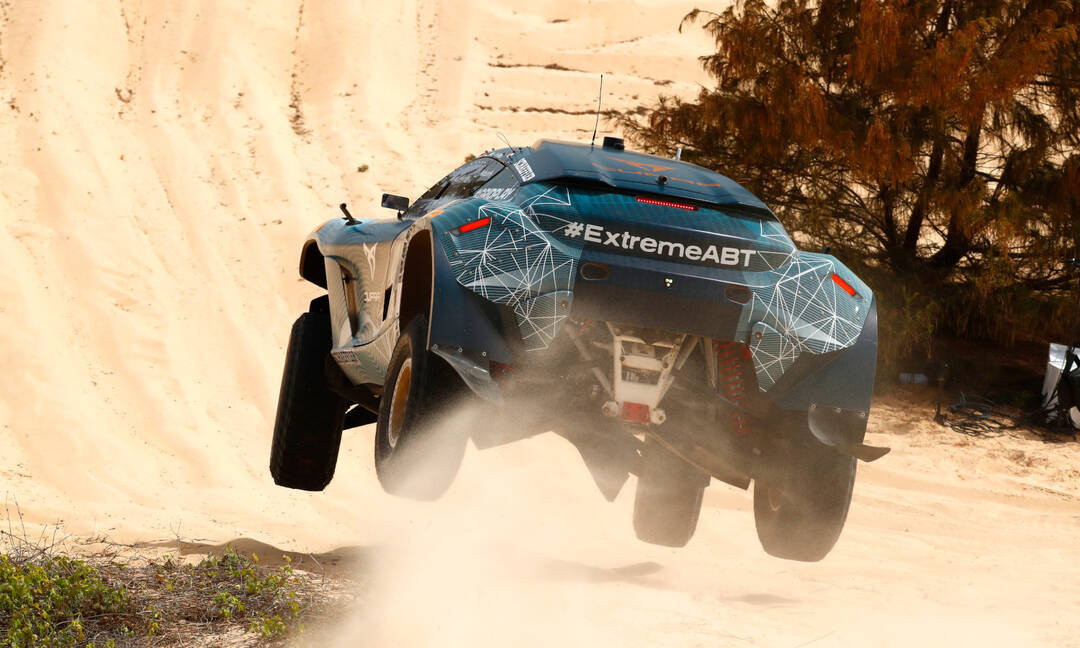 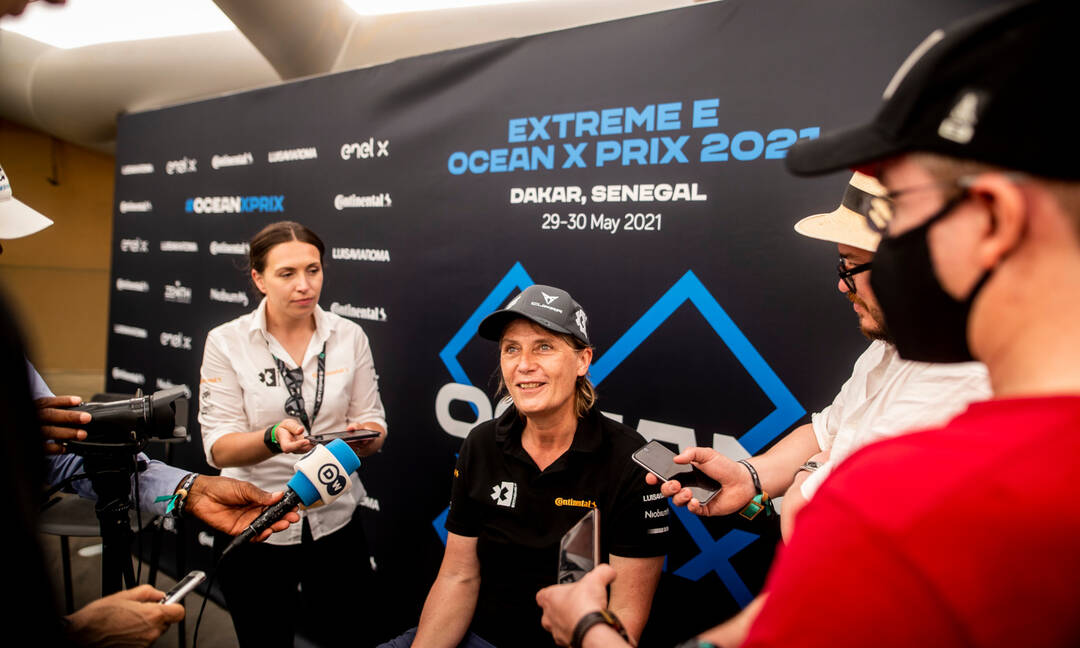 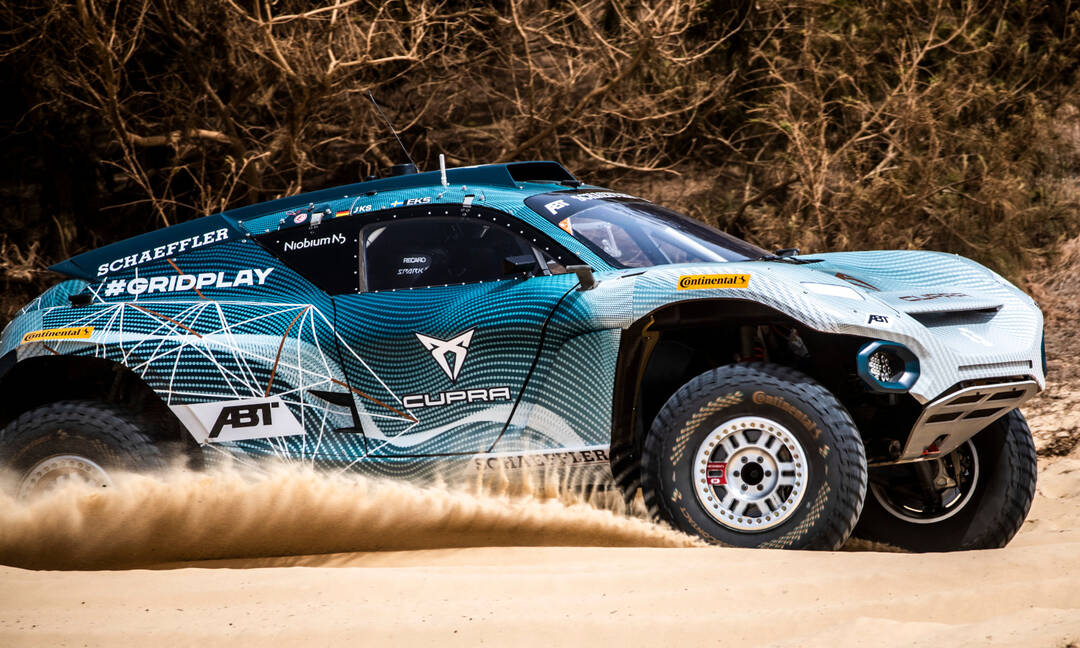 Jutta Kleinschmidt to race for ABT CUPRA XE

Jutta Kleinschmidt will compete for ABT CUPRA XE in Extreme E. The first and so far only female winner of the legendary Dakar Rally will share the cockpit with Mattias Ekström with immediate effect and for the remaining three races of the season in the all-electric off-road series. “I’m really looking forward to this new challenge, the preparation with the ABT team and of course to work with Mattias,” says the German.

Kleinschmidt, who won the Dakar Rally in 2001, takes over the wheel in the e-CUPRA ABT XE1 from Claudia Hürtgen. “Top performance in off-road events like Extreme E requires intensive preparation, including testing and rally participation. This high time commitment is unfortunately not compatible at the moment with my professional work at BMW, which I live for with the same passion,” says Hürtgen. “But, a change also offers new opportunities for each of us, so I’m happy for the team that the constellation from Senegal will remain until the end of the season. I’m very grateful for the experiences that I’ve had within the Extreme E family and wish ABT, CUPRA and Jutta only the very best for the next races.”

Extreme E is familiar territory for Jutta Kleinschmidt: in her role as Championship Driver and Advisor, she attended the first two events and supported the organizers with her in-depth knowledge from 17 Dakar participations. In Senegal, she stepped in at short notice for Hürtgen, who was absent due to illness, and impressed with a strong performance. “At first, I followed the series from the organizers’ point of view, then I got a spontaneous drive and now, together with Mattias, I’m actually a permanent member of the family of drivers. I’m very happy for the chance to compete at the highest level again,” says Kleinschmidt.

Her race overall and team clothing are already being produced, appointments for the first meetings have been made and the countdown to the Arctic X Prix is on. “We had a really turbulent start to our Extreme E adventure. Hopefully, calm will return in the second half of the year and we’ll start competing for trophies,” says ABT CEO Thomas Biermaier. “My heartfelt thanks go to Claudia, who has given everything for our joint project from day one. Off of the track we remain good friends. In the cockpit, we are repositioning ourselves with Jutta. We are proud that she will be part of our team from now on.”

While Kleinschmidt will already be making her first appearance for the team at PR appointments for partner CUPRA next week, the sporting focus will be entirely on the race in Greenland, which will be held during the last weekend in August. “Accidents in Saudi Arabia, a spontaneous driver change in Senegal – it’s time for us to now have a smooth weekend,” says Mattias Ekström. “We will thoroughly review the season so far, prepare more intensively than ever and try to make a fresh start in Greenland.” After his debut in a buggy in 2021, the Swede will contest the 2022 Dakar Rally for Audi. “Jutta is the ‘Queen of Dakar’ and I’m still almost a rookie. Having her in the team is also something special for me. I’m looking forward to the collaboration and her cumulative experience, which will serve us well in Extreme E.”

The Arctic X Prix around Kangerlussuaq will be held on August 28 and 29.

You do not want to allow all cookies? Then you choose.

These cookies enable us to analyse your website usage. Only in this way can we optimise your visitor experience.

We share these cookies. We and our partners (third party providers) use them to provide you with advertising tailored to your needs.